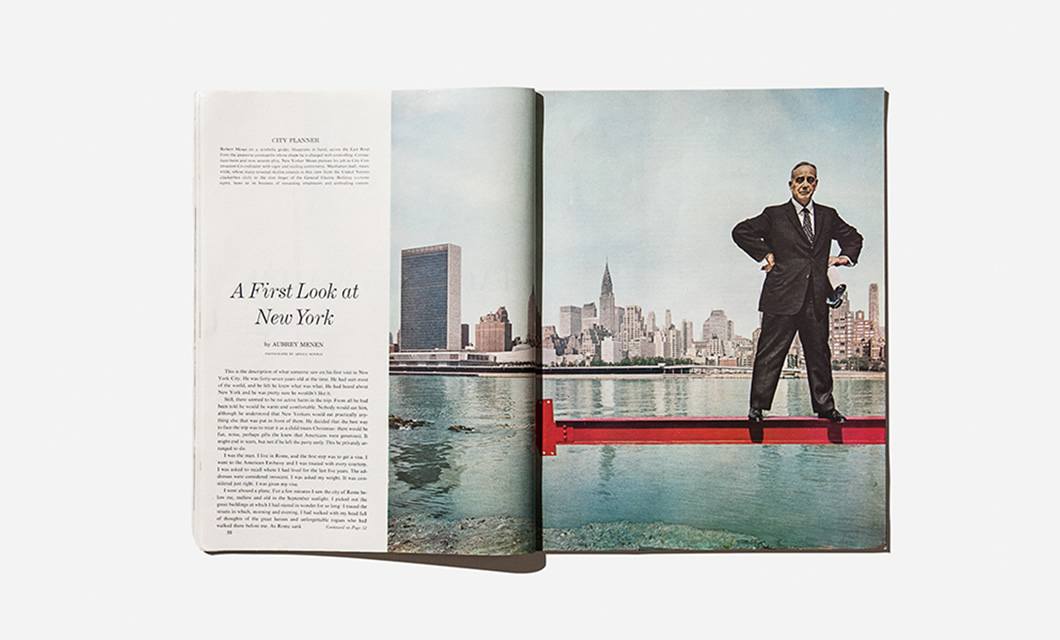 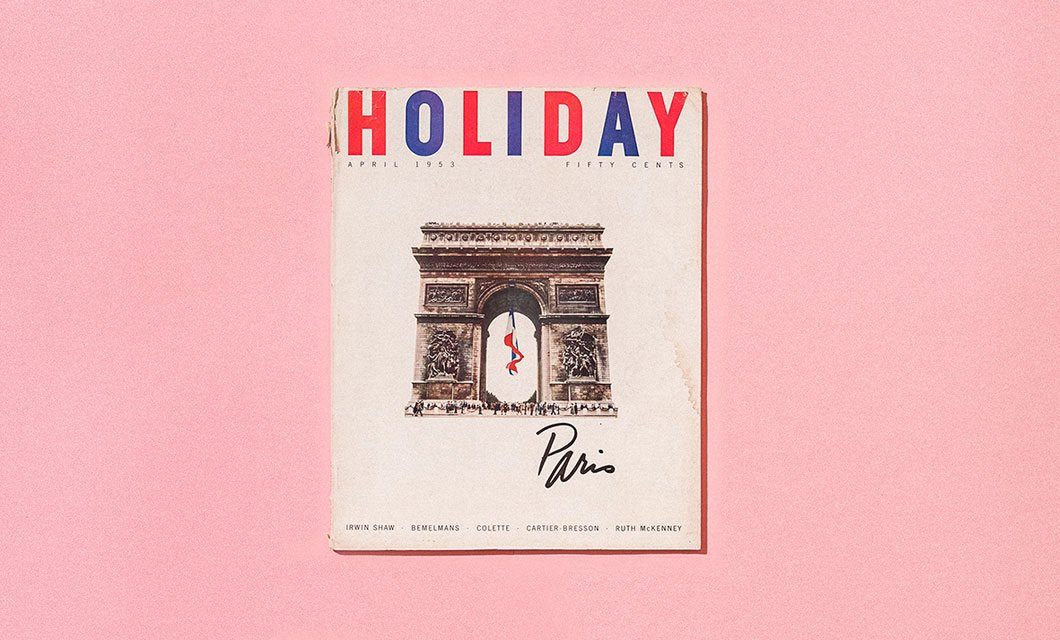 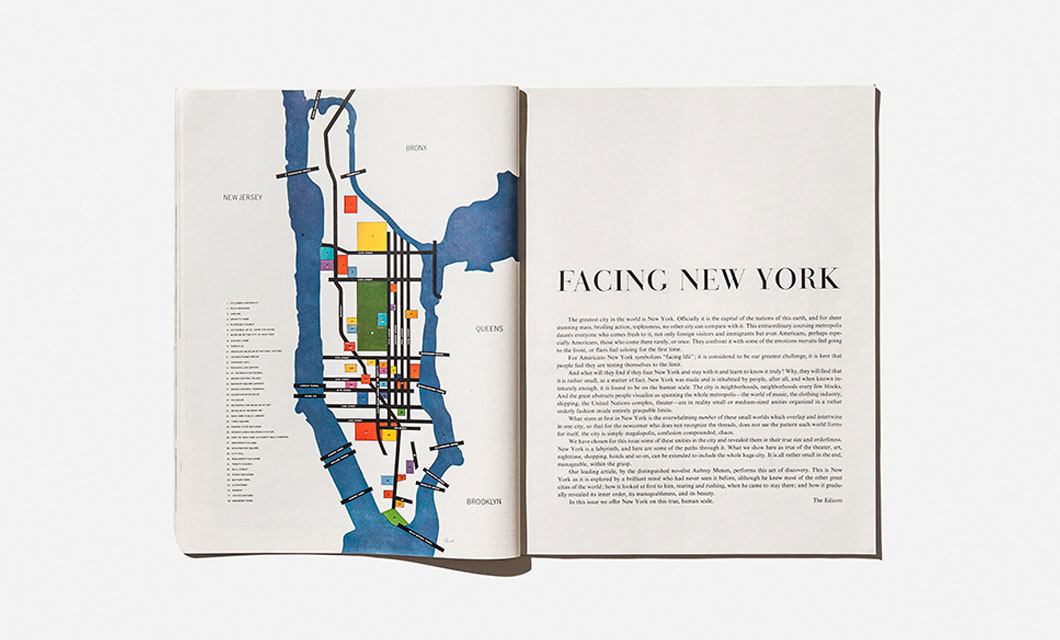 Holiday a new magazine with history.

Between 1946 and 1977, Holiday was one of the most exciting magazines in the United States. Renowned for its bold layout, literary credibility, and ambitious choice of photographers, Holiday portrayed the world like no other periodical. The premise was simple: send a writer and photographer to a specific location and ask them to capture their vision of the place without constraints of style, length or budget. Some of the most celebrated writing by Graham Greene, Joan Didion, Jack Kerouac and Truman Capote first appeared in the pages of Holiday. At the peak of its acclaim, the magazine had more than a million subscribers.

In 2014, after a thirty-seven year hiatus, Holiday returned at the behest of Parisian art director Franck Durand. This new Holiday remains faithful to the essence, aesthetic and sense of journalistic adventure of its forebear, but in a format that also celebrates fashion. Editorials shot by industry-leading photographers, and emerging talents alike, coexist beautifully with the work of today's top literary voices. And true to its original concept, Holiday still sends contributors afield to produce a portrait of place that is at once intimate and timeless.

Holiday is an international, bi-annual publication.
The team who conceives, designs and produces the magazine is based is in Paris.
It is written in English, but its heart French.